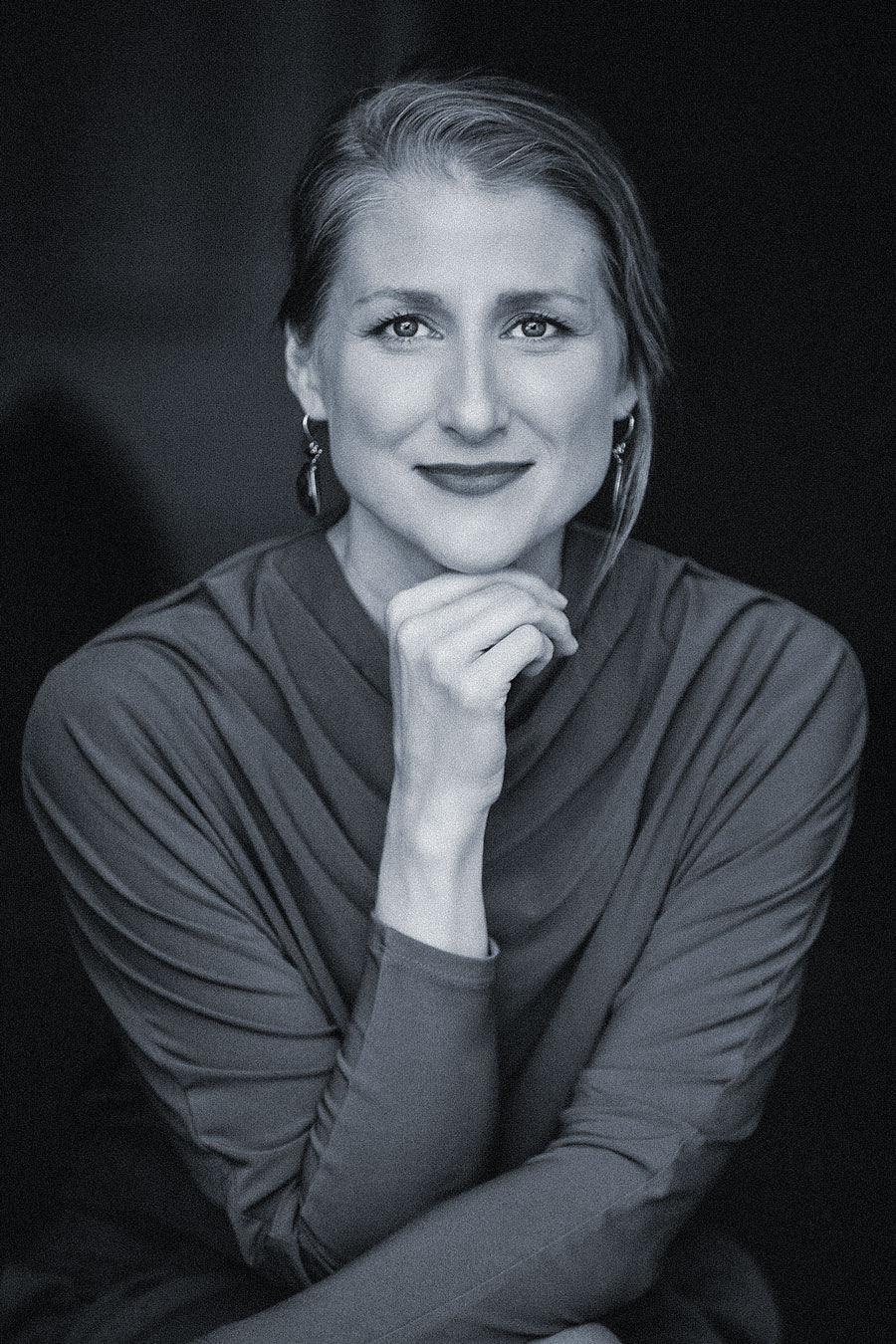 Erika has served in leadership roles in nonprofit, startup, and corporate organizations since 2003, including 9 years as the Film Society’s Board President. In 2019, she oversaw a strategic planning process to set the course for the future of the Film Society and the Greater Erie Film Office.

Erika is leading the vision and operations of the organization and is the co-host of the Film Grain podcast. 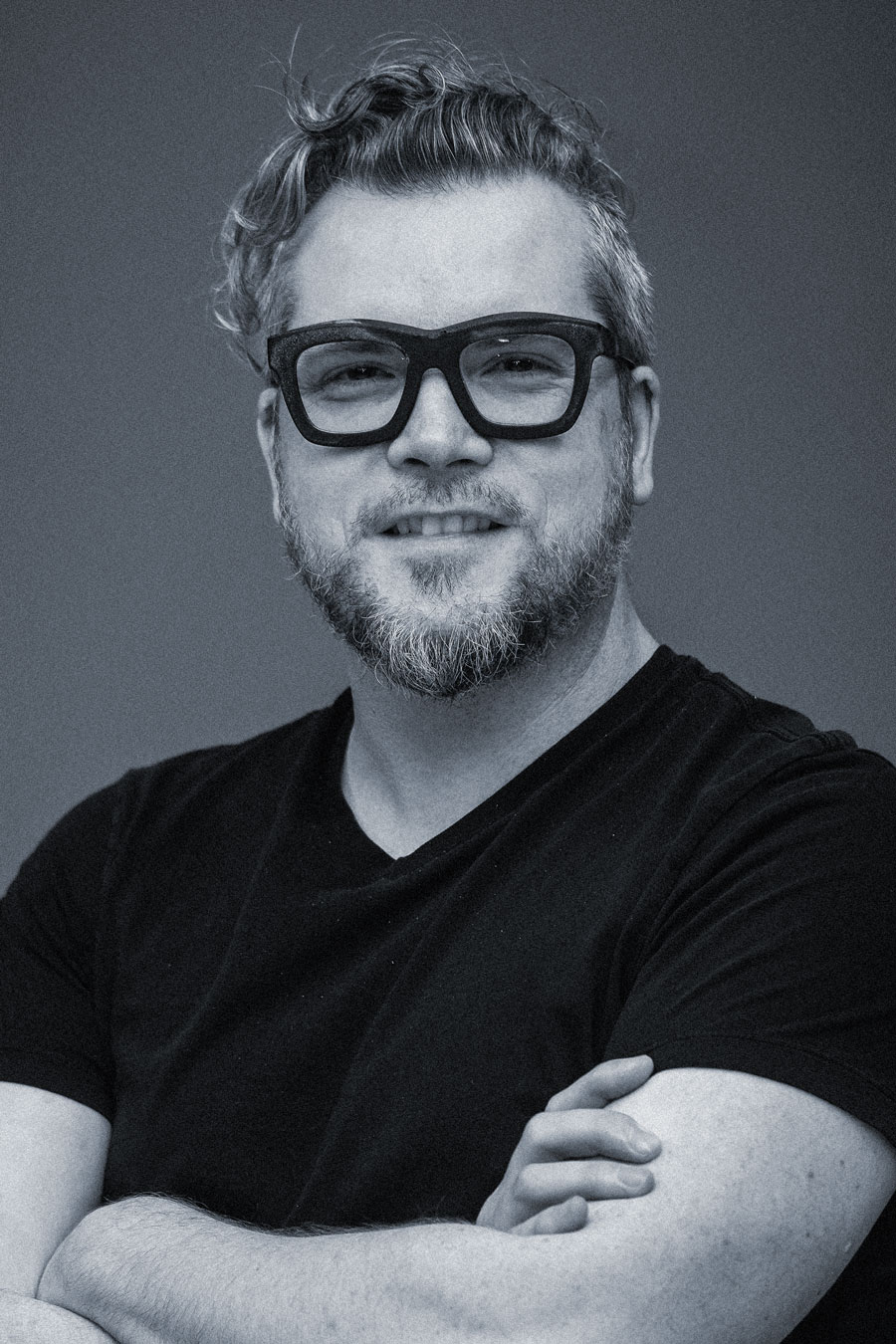 John has been programming for various film series in the region for more than 15 years including the Edinboro Film Series, Movies Under the Stars, FILM at the Erie Art Museum and Film Grain: Dinner & Movie. Prior to his current role with the organization, he served for 9 years as the Executive Director of the Film Society.

John is also an award-winning filmmaker, teaching artist and podcaster.