For filmmakers, the event will include opportunities to network, workshops, panels, and a pitch competition.

All-Access Passes and Day Passes are on sale now at ErieEvents.com 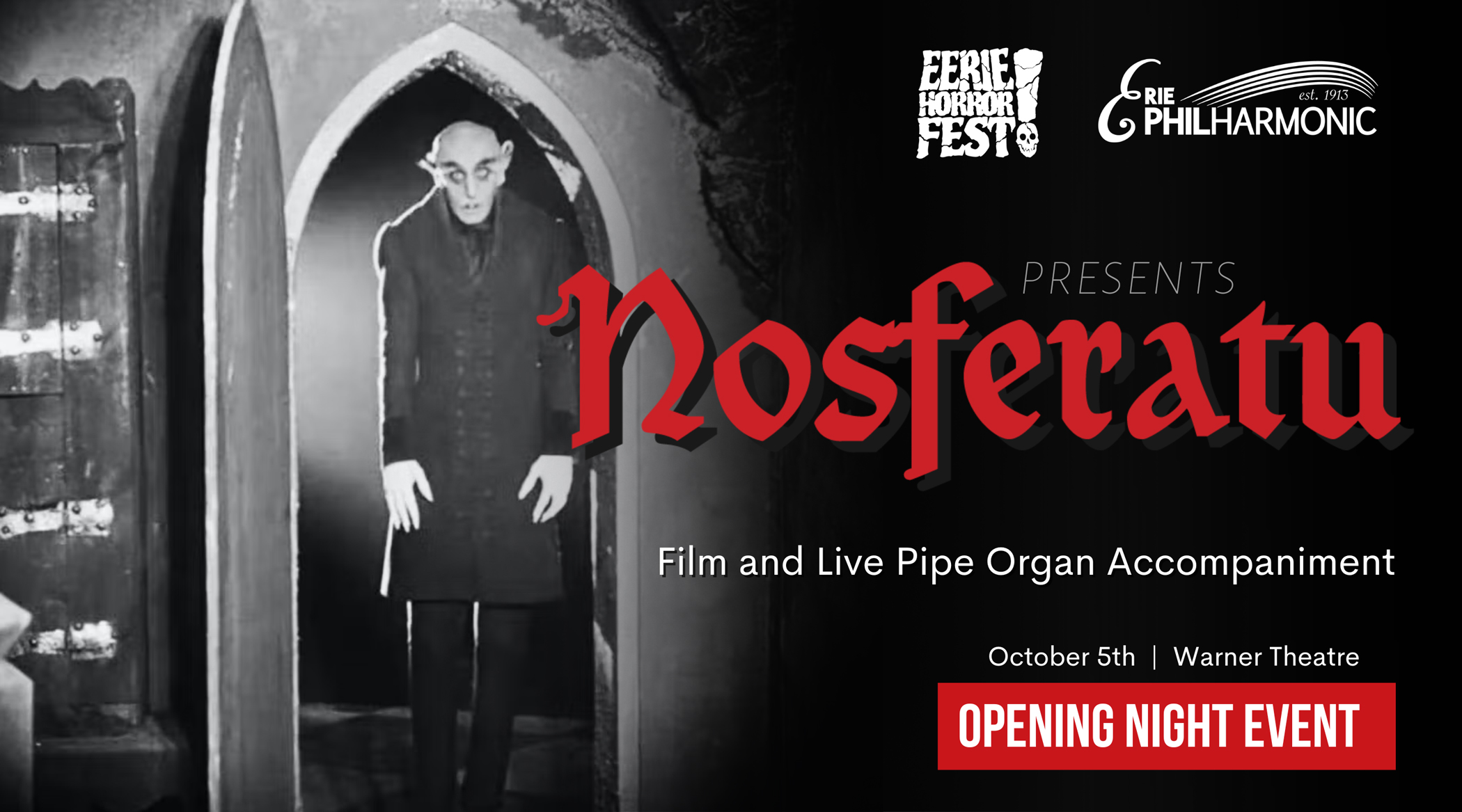 Join the Film Society of Northwestern Pennsylvania and the Erie Philharmonic as we celebrate the 100th Anniversary of Nosferatu, the groundbreaking work of German expressionist horror directed by F.W. Murnau and starring Max Schreck as the terrifying vampire, Count Orlok.

Organist Ron Rhode will perform the unmistakable Nosferatu score on the Mighty Wurlitzer Organ, recreating the experience of seeing this macabre film as it was originally presented.

Tickets are are on sale now at ErieEvents.com

Submissions are closed for 2022. Winners will be announced on October 5. Follow our socials for the submission dates for the 2023 festival. Film projects are submitted via FilmFreeway.com

The Eerie Horror Fest is not possible without the generous support of these sponsors: 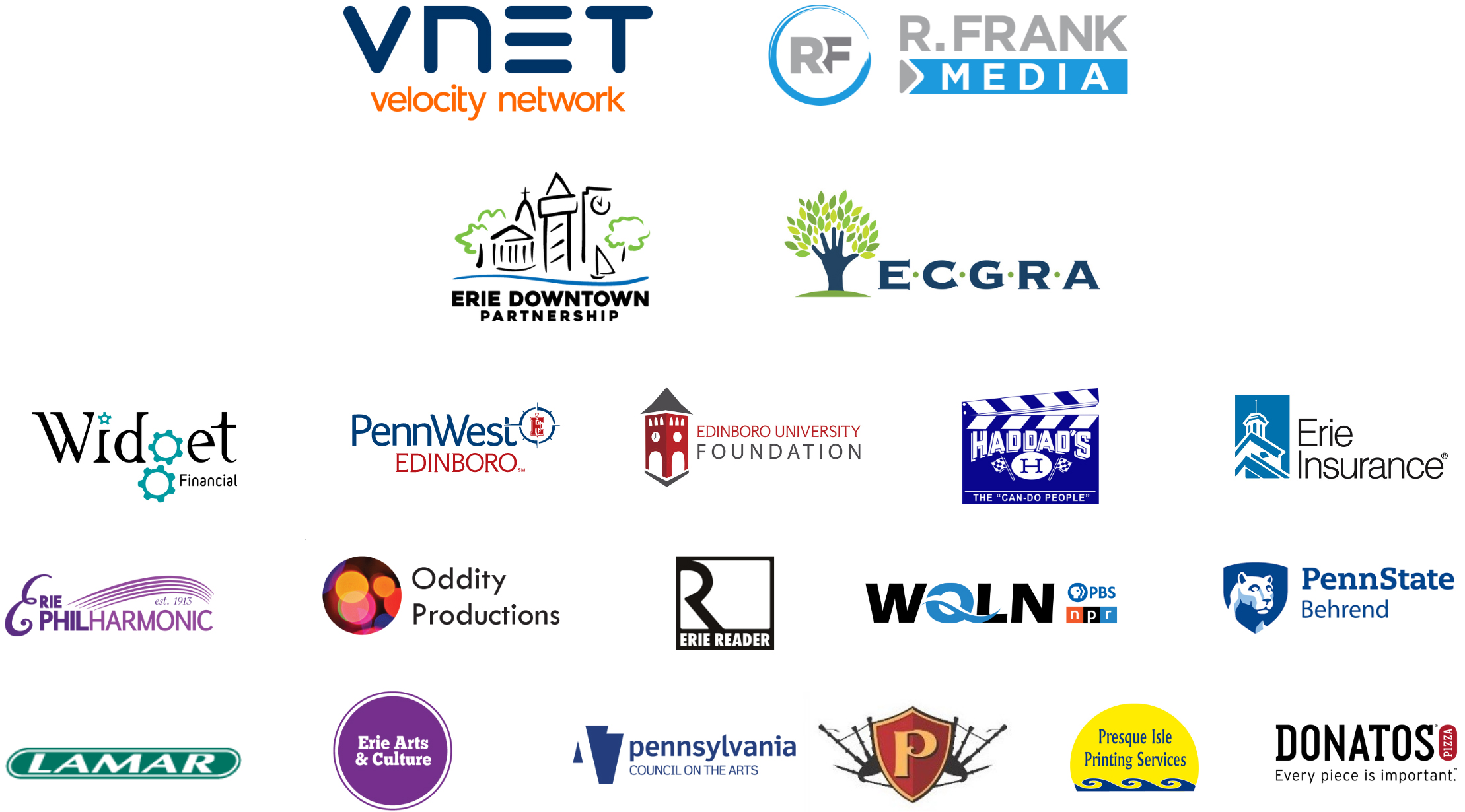